Benefit versus Risk of Fish Oil

Fish oil contamination: The topic of benefit versus risk of regular fish consumption and fish oil supplementation is still hotly debated. Various and prevalent concerns exist regarding the safety, sustainability, and predatory species sources of EPA and DHA omega-3 fatty acids from fish, also due to fish oil contamination issues.  Recent reports have been concerning.

Although fish oil from reputable companies is regarded as safe, long term exposure through supplementation is often feared since trace pollutants from ocean ecosystems contaminate both 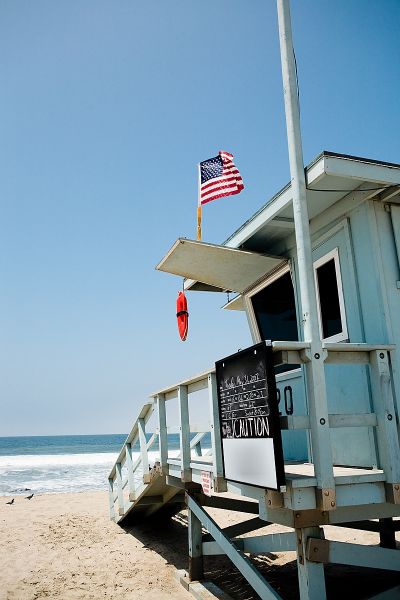 fresh caught and farm-raised fish that feed on or are fed marine organisms.

Some types of fish contain relatively high levels of mercury, polychlorinated biphenyls [PCBs], dioxins and other environmental contaminants. In general, older, larger predatory fish contain the highest level of contaminants. Fish can also contain significant levels of methyl mercury, considered one of the more dangerous food contaminants today. PCBs and methyl mercury are believed to have long half-lives in the body and can accumulate in people who consume fish on a frequent basis. Recommendations currently suggest limiting intake of fish to twice per week.

Pesticides in Fish and Diabetes

A study in the journal Diabetes Care links persistent organic pesticide circulation from pollutants in fish to insulin resistance and type-2 diabetes [1].  The study reports the action of these pesticides may be critical during the early stages of diabetes.

The possible effects of trace toxins in the human population over years of exposure from fish is not known and a cause for cautious concern.

Even though clinically tractable effects of the contaminants found in fish require long term exposure at higher levels than found in most fish, pre-clinical effects cannot be determined or ruled out with confidence at this time.

Although not large, the potential for contaminants in fish oil supplements should not be ignored, especially in light of recent mass market trends towards high level daily consumption.

Why Microalgae is Better

For DHA-rich microalgae oil produced from culture, independent quality control analysis of heavy metals or other pollutants indicate these cannot be detected.  Thus, one safe and sustainable solution for supplementing long chain omega-3 is to derive omega-3s from microalgae sources, which are currently the only developed EPA and DHA omega-3 fish oil alternative. 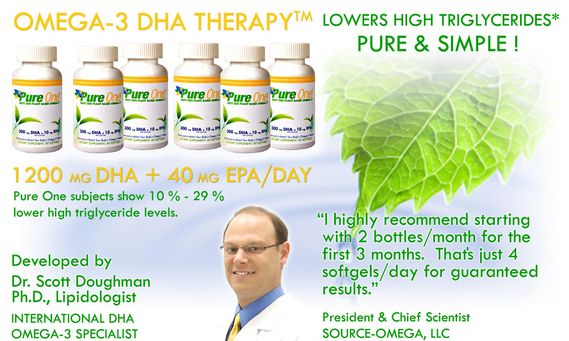 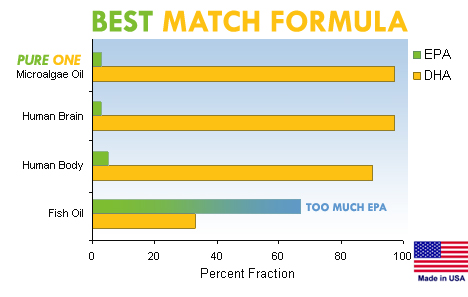 Fish Oil Contamination: The topic of benefit versus risk of regular fish consumption and fish oil supplementation is still hotly debated. Various and prevalent concerns exist regarding the safety, sustainability, and predatory species sources of EPA and DHA omega-3 fatty acids from fish.