Why Lower Triglycerides are Important 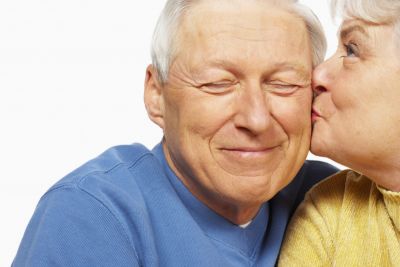 Omega-3 is known for maintaining heart health.  This vital nutrient is equally important for keeping metabolism regulated by lowering blood fats called triglycerides. Your liver controls and recycles your triglycerides and cholesterol as it works to maintain your body's health.  When you eat too much, or eat the wrong foods, the liver and other organs get overworked and overloaded.

The balance of omega fatty acids is important to consider. The so-called omega-3 : omega-6 ratio has become a model for gauging the proper balance of these fats in oils and the diet. Diets with greater than a 1:10 ratio of omega-3 to omega-6 are not recommended, whereas a 1:1 ratio is considered perfect. Very unhealthy ratios of 1:25 and 1:50 are common, especially with regular consumption of ‘fast-food’, high amounts of fried food, and low intake of fresh whole foods. Thus, ‘Eating to live and not living to eat’ becomes an important consideration with increases in modern, convenient, non-functional food choices.

The fatty acids of major interest in the diet are named so n-3 indicates omega-3 and n-6 indicates omega-6. Notably,EPA n-3 and AA n-6 are the same length with 20 carbons each.However, EPA is unsaturated at the n-3 position providing signaling and metabolic specificity between AA and EPA. AA is converted into inflammatory compounds, but the unique n-3 bond means EPA is converted into dramatically different bioactive products. In addition, EPA may compete directly with AA for many of the same enzymes during the inflammatory process.

The other important omega-3, DHA n-3, has 22 carbons, is unsaturated at n-3 and is significant for affecting triglyceride levels, by as yet unknown mechanisms. DHA is also incorporated into membrane phospholipids in the brain and eye concentrated at neuron terminals.